For 25 years, the MISS Foundation has advocated for families experiencing issues related to traumatic loss. We have worked with multiple legislative and congressional advocacy efforts over the years. Depending on the current issues at hand, please check to see if we have any grassroots efforts you might be interested in helping with.

The MISS Foundation is a non-profit, non-partisan organization dedicated to the counseling, advocacy, research and education services to families experiencing the death of a child.

Since 2001, when the first MISSing Angels Bill passed in the Arizona state legislature due to the efforts of Dr. Joanne Cacciatore, 43 states have followed Arizona’s lead by providing birth certificates to families whose babies were stillborn. Two other states currently have pending legislation. The MISS Foundation has been instrumental working with grieving parents nationwide to make legislators aware of the importance of acknowledging not only the death — but the birth — of their child. Three other states currently have legislation pending.

States offering an official, legal document that includes the words Certificate of Birth in the title to the parents of stillborn children are considered “MISSing Angels” States.

“I am asking you to support a bill bynamed the MISSing Angels Bill. It would require a simple change from “Certificate of Fetal Death” to “Certificate of Birth resulting in Stillbirth.” On behalf of thousands of families in our MISS group, I ask you to help us in changing our current protocol. Their births are no different than any other except their parents must leave the hospital without their child. Mothers of stillborn babies must still give birth. For them, the immeasurable physical pain and trauma of childbirth is coupled with the most emotionally traumatic – death.”

Here’s a quick step-by-step guide to meeting with state legislators in your district.

MISS Foundation initiatives are nonpartisan and are dedicated to bringing awareness to important issues related to child death and bereavement. Here is a look at past initiatives and how to contact your congressional office:

Stillbirth Research and Awareness Act of 2011

View the letter that we encouraged our MISS Members to send their House of Representatives in favor of co-sponsoring Rep. Peter King’s Stillbirth Research and Awareness Act of 2011.

Read our letter that can be sent to a congressperson about US House and Senate bills addressing stillbirth, sudden unexpected infant death, and children’s health.

For certain issues that merit an organizational response, the MISS Foundation takes a stance with position statements supporting our families and their issues. This includes matters of racial justice and police violence, the rights of bereaved parents in the DSM-5 and practices for families experiencing stillbirth.

As an organization that has dealt with traumatic grief for 25 years, we see the tragic impact historical and inter generational trauma cause among families and communities. We join the Black community in the U.S. and around the world in the fight against institutional racism and state sanctioned violence by police officers sworn to protect all of its citizens equally.

The MISS Foundation vehemently opposed the DSM5 because of its conflation of normal grief when a child dies with mental disorders, specifically Major Depressive Disorder (MDD). We helped launch a boycott against the DSM5. Not long after, news hit the federal research institution, at the NIH (the NIMH), agreed, stating that “The weakness is its lack of validity,” and that it is going to “re-orient its investigations away from DSM categories.”
This is a big move with broad implications for clinicians and researchers around the U.S. Indeed, reliability field testing for the MDD (clinical depression) diagnosis in the DSM5 showed grim results with very poor validity.
We are proud of our organization’s revolutionary stance to protect bereaved parents and families from over-ambitious diagnoses of mental illness and inappropriate medical treatment of bereavement.
We are committed to remembering our dead as a means through which we slowly learn to cope with life’s most tragic circumstances.
READ FULL RESOURCE
Position Statement of the Miss Foundation

Words matter. The MISS Foundation is committed to using appropriate terminology that does not minimize the death of a child. This position statement focuses on the term “pregnancy loss” when referring to a baby who has died by stillbirth.

View the pages below for the International and collaborative statement, co-contributors include Dr. Joanne Cacciatore and the MISS Foundation:

Legislative advocacy and public awareness go hand-in-hand. Addressing traumatic loss and its multiple affects on families takes on many forms. From trying to help secure more research funding related to child deaths to advocating for changes in public policies that help families struggling with traumatic grief, the MISS Foundation has a long history of providing awareness, education and grassroots support in legislative and congressional arenas. If you would like to help with advocacy initiatives, have a question we can help you with regarding state or national legislative efforts, or would like training on how to advocate for a particular issue, please don’t hesitate to contact our Legislative Liaison, Richard May, by clicking the button below.

OUR SERVICES AND WHO WE SERVE 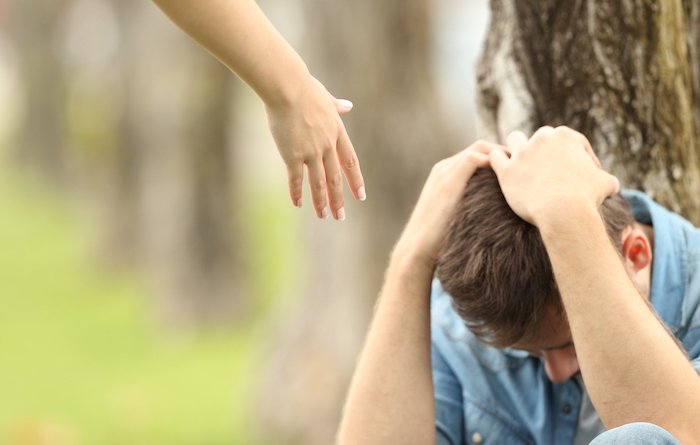 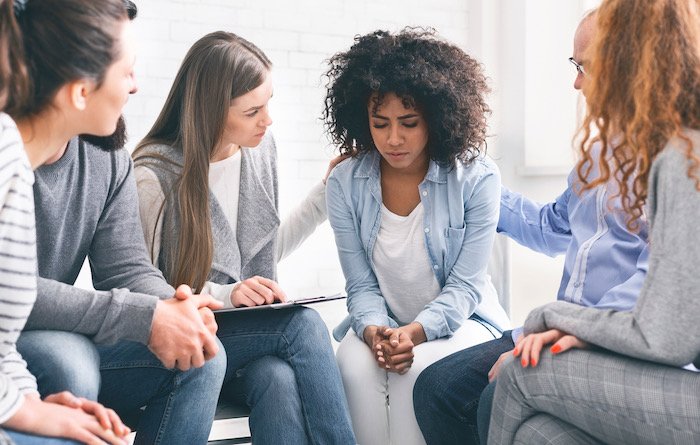 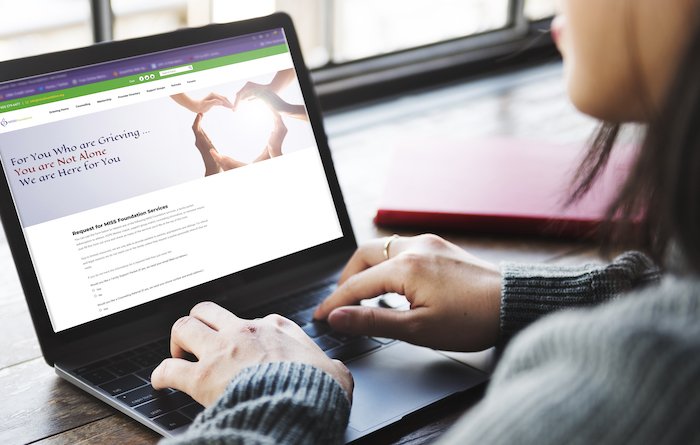 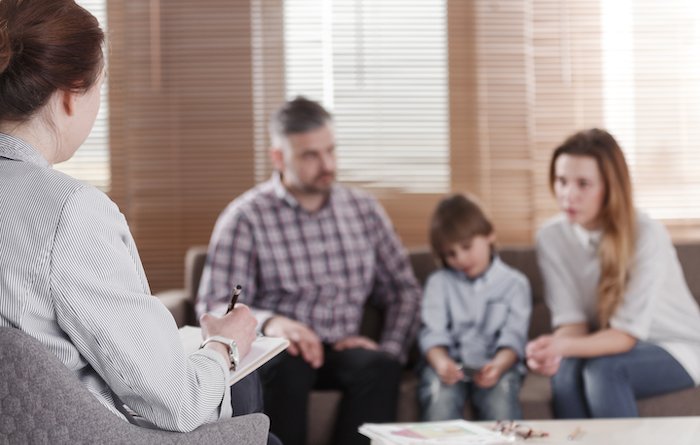 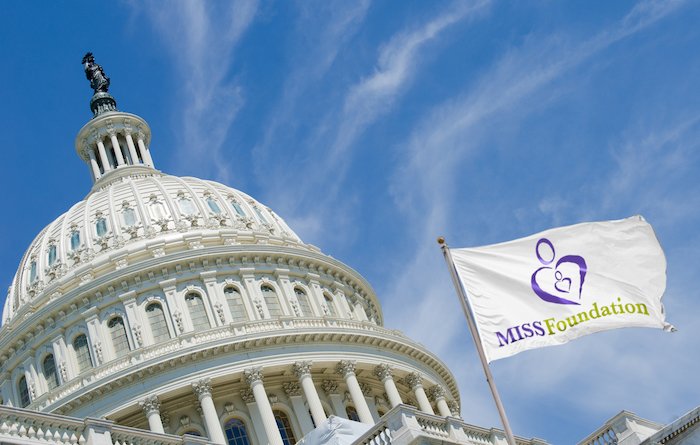 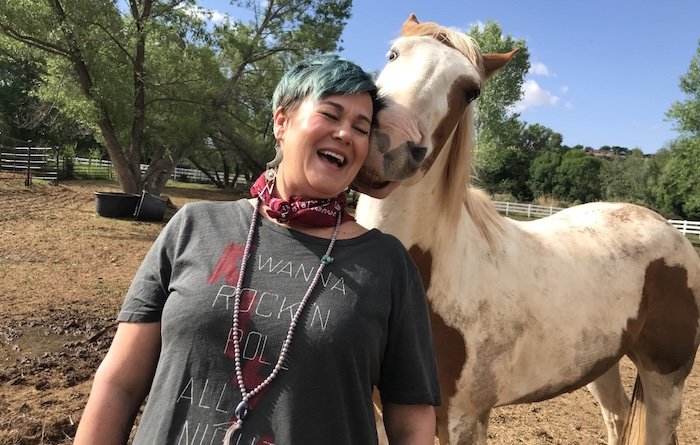