(Storm-ee) is our gentle but in-control mare rescue from the BLM round ups. Nine months before we adopted her, she was a wild mustang roaming the range in Utah. We adopted her from the Florence Prison Project run by Dr Cacciatore’s friend, Randy Helm. Stormy was gentled by an inmate named Colton, and he plans to visit her when he’s released from prison. We are so very grateful to have Stormy with us. When she first arrived, she ran into the pasture and kicked everyone’s butt. She’s the new sheriff in town.

Stormy has integrated with ease and quickly made best friends with Caspian and Chemakoh and especially Scout who thinks she’s very beautiful!

Stormy’s emergency:
In the early afternoon of July 14th, Stormy suddenly started exhibiting problems. We called our incredible vet, Dr Ally, out and she determined that we “had a very very acutely ill girl.” We were told she might not make it without surgery. Her intestines had two twists. We transported her to an emergency hospital in Phoenix where her prognosis was confirmed and she underwent emergency surgery.

The good news: we caught it early enough and there was no necrosis.

The bad news: she’s not out of the woods and recovery will be slow. And expensive.

If you are able to help, please donate below to help with Stormy’s surgery and recovery costs. Thank you for helping our beautiful Stormy.

Here is video of Stormy’s pal Scout, who was so upset as she was being taken away to the Phoenix large animal hospital. Scout was so worried that his bestie was sick. 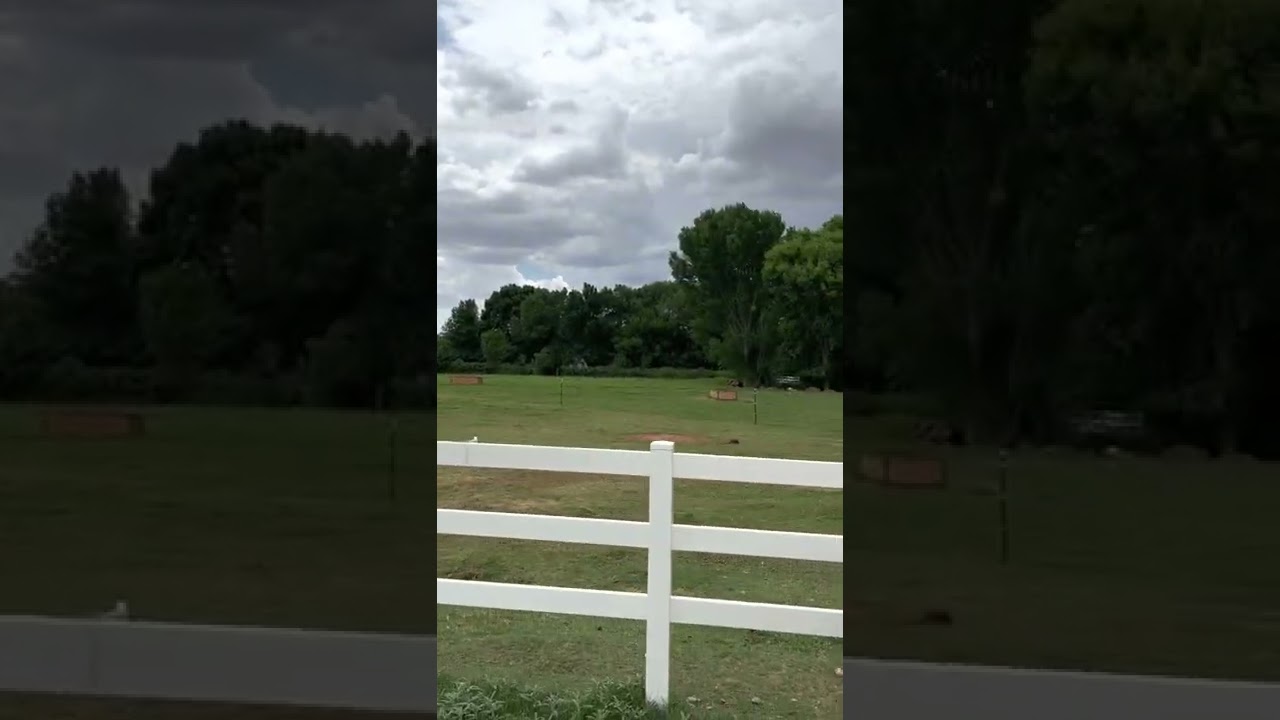