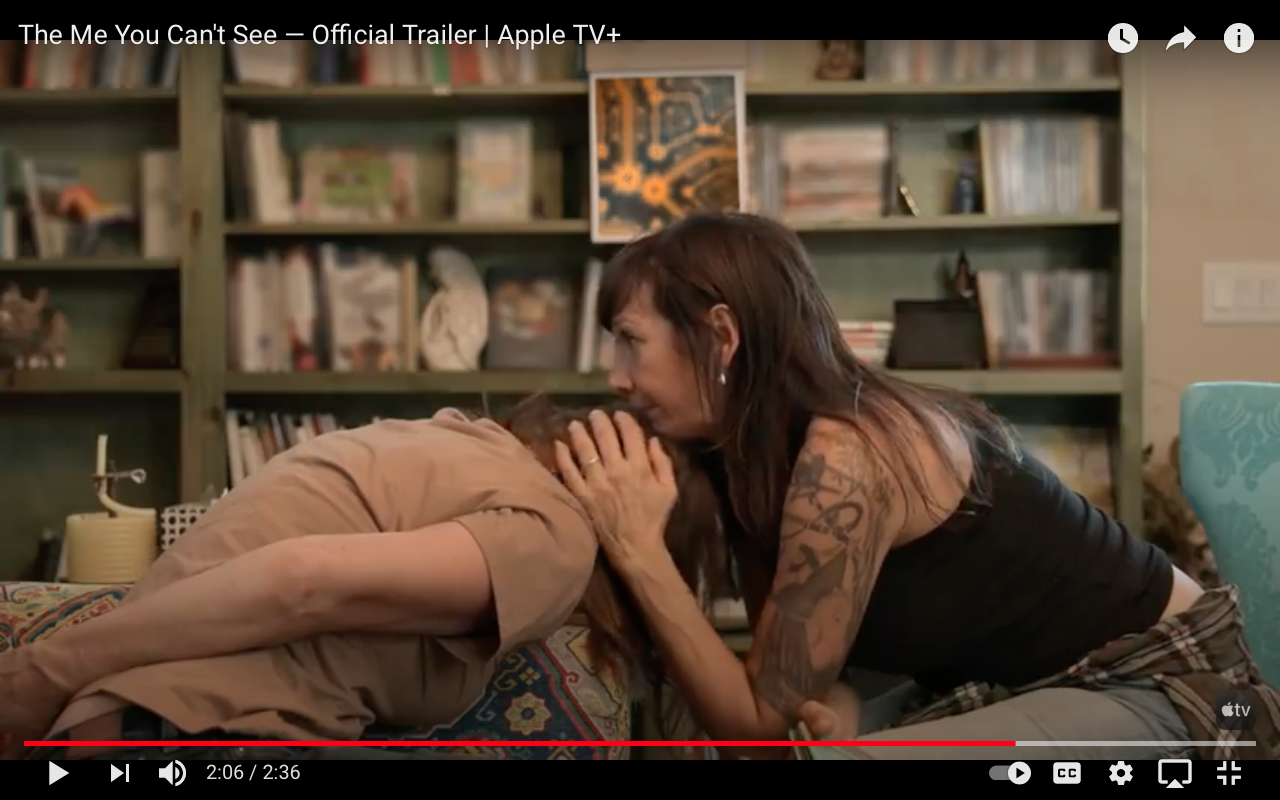 We are so humbled and honored to announce that our founder, Dr. Joanne Cacciatore, served on the Advisory Board for The Me You Can’t See, Oprah Winfrey and Prince Harry’s documentary series exploring mental health and emotional well-being.

In addition, the Selah Carefarm is featured in the series with several of our traumatically bereaved families who are clients of the carefarm.

We hope you will all watch this important work in the world, and we thank Ms. Winfrey and Prince Harry and all the members of the advisory board and production team for bringing this to fruition.

The series was released on May 21st on Apple TV and may be watched at any time. Read more in the press release.

Order your Carefarm Calendar for 2021!

Andy and Oak, A Remarkable Gift in His Memory