Welcome to the Selah Carefarm

A compassionate community where grief and love, pain and beauty intersect.

The Selah Carefarm just outside of Sedona, AZ is the first carefarm for the traumatically bereaved in the U.S.

It’s a very special place on 10 acres of beautiful farmland where bereaved family members can come to both give and receive connection, compassion, and understanding. All the animals on the carefarm have been rescued from abuse, neglect, and torture. Our grieving families know what it means to suffer, and so do these animals. 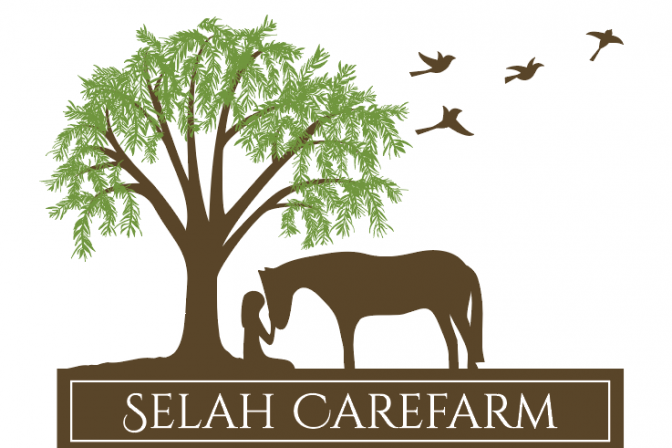 In April of 2015, Dr. Joanne Cacciatore rescued a pack horse in the Grand Canyon from horrific torture and abuse. She named him Chemakoh. Grieving clients with whom Dr. Jo worked were deeply moved by Chemakoh and found their time with him to be ineffable- very powerful. She eventually began to research an idea: Connecting tortured, abused, and lost animals with traumatized humans in a therapeutic carefarm environment. That’s when she met Dr. Rich Gorman in the U.K., who was already researching care farms. The two of them met in Sedona, Arizona and for two weeks planned the first carefarm for traumatic grief in the world. Now we have more than 40 animals rescued who live in our sanctuary and welcome grieving people and families from all around the world.

Our amazing team of regulars and part-time volunteers are committed to helping others during the longest, darkest nights of their souls. We have research and clinical interns, specially trained in traumatic grief by Dr. Joanne Cacciatore, counselor, researcher and bereaved mother, in addition to grief counselors, yoga teachers, and meditation teachers all available to meet with individuals, families and groups.

If you would like to schedule a visit to the carefarm, please visit this page below:

Thank you for supporting us! There are many ways to contribute that help us continue our important work. Giving to the Respite Center Fund provides much needed operational support to our newly built family guest house. The house allows grieving individuals and families to stay on the carefarm property as they receive counseling support. Contributing to the General Carefarm Fund helps with land maintenance, supplies and the general operations that are so important to keeping the carefarm running smoothly. Funding through Animal Adoptions provides the necessary food, supplies, veterinarian services and overall care necessary to keep the beloved rescue animals happy and healthy.

We are so excited to announce Porcelina’s Pantry, a meaningful way to give the gift of delicious food to traumatically bereaved individuals seeking grief support at the Selah Carefarm, as well as our beloved carefarm rescue animals.

We are always in need of support funds that help maintain the farm, create new gardens, grow healthy food, develop meaningful spaces for bereaved families, and sponsor a grieving family in need of support services and counseling.

Contribute to our Fund

We have a wonderful opportunity to directly sponsor our rescue animals at the farm. Please read their compelling stories and consider a contribution today to support our beloved rescue animals.

Find out about the latest news at the Selah Carefarm from local and national feature stories about what we do to help people suffering from traumatic grief to our own informational updates about everyday happenings. 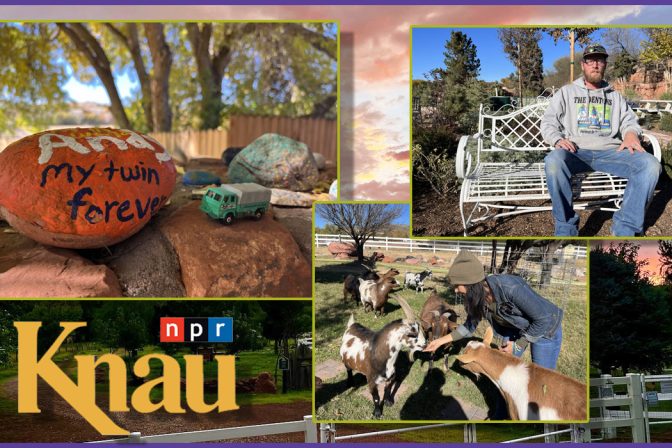 We would like to share this wonderful story from NPR's All Things Considered that recently featured the Selah Carefarm and the work...
Read Blog 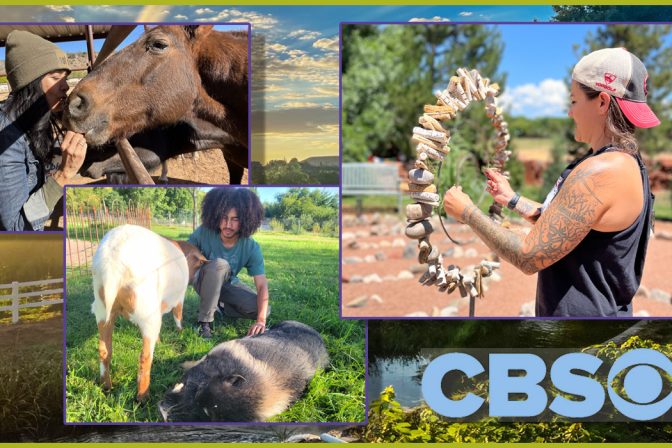 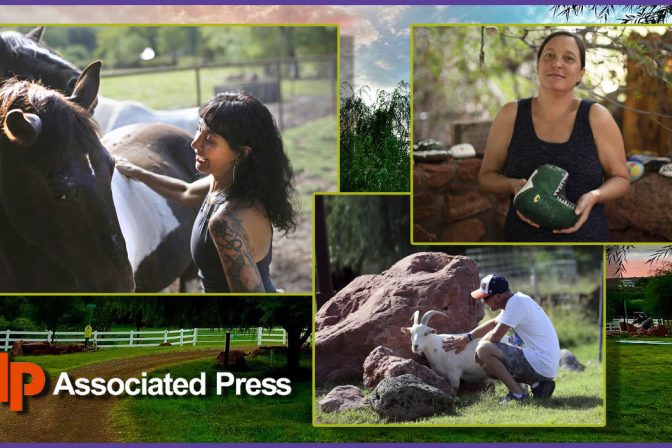 We would like to share with you this in-depth article by Associated Press journalist Matt Sedensky who spent time at the Selah...
Read Blog

Find out about the latest news at the Selah Carefarm regarding what we do to help people suffering from traumatic grief to our own informational updates about everyday happenings. 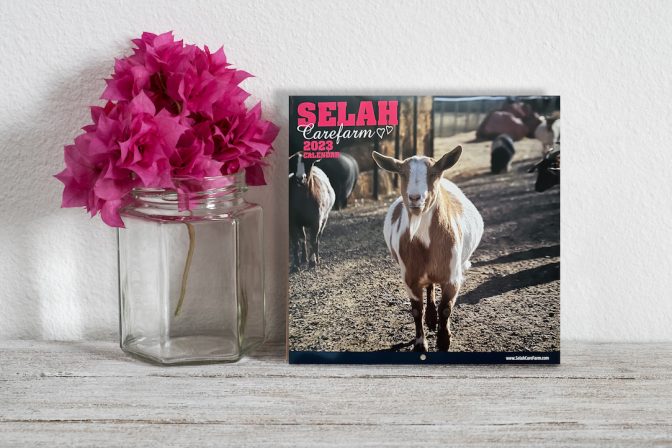 Order your Carefarm Calendar for 2023!

The MISS Foundation is raising money for the Selah Carefarm! By contributing just $15 to our fundraiser (plus shipping and handling), we...
Read Blog

We are so excited to announce Porcelina's Pantry, a meaningful way to give the gift of delicious food to traumatically bereaved individuals...
Read Blog 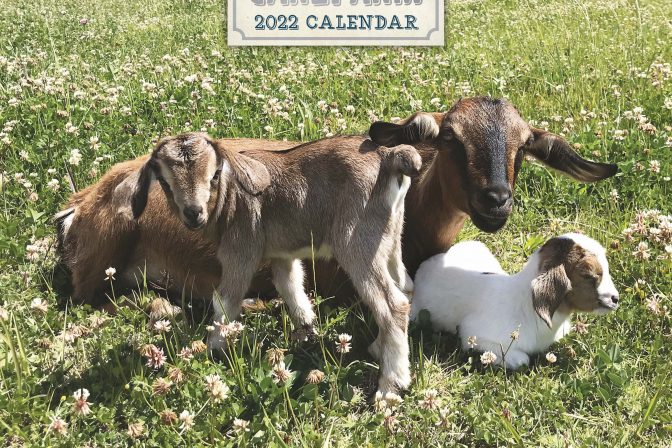 Order your Carefarm Calendar for 2022!

The MISS Foundation is raising money for the Selah Carefarm! By contributing just $15 to our fundraiser (plus shipping and handling), we...
Read Blog

See what people are saying about their experiences at the carefarm. From spending time with the animals, to working with our counselors, to remembering a loved one in our restorative spaces, people share their thoughts about what was most meaningful to them.

In a precious moment of understanding, I felt Caspian save my life. When I met this beautiful 22-year-old Arabian rescue horse, he stood alone in the paddock, skittish from years of abuse. I was afraid that if I got too close, he might rear up and hurt himself or me. I understood this—to want comfort yet not know how to let anyone close.
As I turned to leave, he unexpectedly approached and I held my breath. He looked directly at me, with clear eyes, and lowered his scarred face toward the earth, resting his chin near my feet. I stroked his long neck and wept—for him, for myself, for my Danno. For the first time since my son’s death, I felt hope. Hope that I might survive this anguish.
"The single best thing I've done for myself and my grieving heart... beyond what I can put into words."

Dr. Jo’s first rescue, Chemakoh, was the horse who started it all, leading to the establishment of the carefarm and the rescues of 50 animals. Today, Chemakoh is a healthy, happy, well-fed horse loved by many. Learn more about his rescue from starvation and severe abuse.