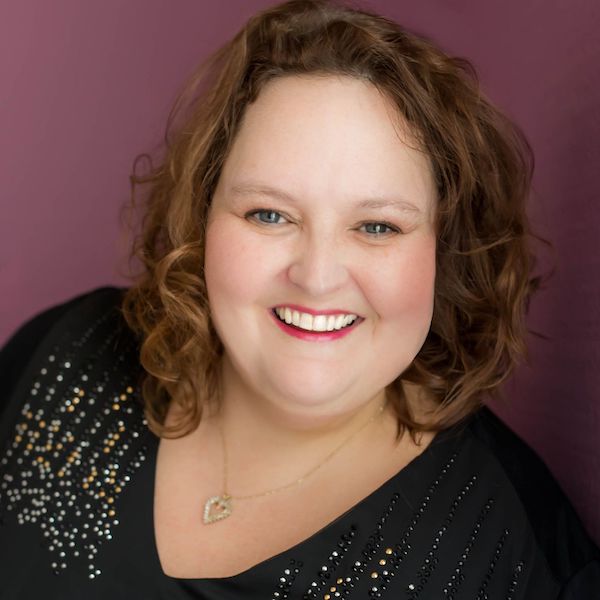 Co-Coordinator for U.S. Chapters, Facilitator Phoenix, AZ, and Advisory Board of Directors

Dr. Melissa Delgado Flint is a graduate of Argosy University, Phoenix. She received her doctorate in clinical psychology, with emphasis training in geriatrics, child abuse/ trauma and developmental disabilities. She received her undergraduate degree at Arizona State University West and both of her post-graduate degrees (Masters and Psy.D.) at APA Accredited Argosy University (formerly the Arizona School of Professional Psychology). Melissa has presented at many professional conferences/venues on topics relating to mental health, including the diagnosis, treatment and support for individuals suffering from Post Traumatic Stress Disorder. She completed her Doctoral Dissertation in 2003 titled “Efficacy of Inpatient Geropsychiatric Treatment in Moderate to Severe Dementia”.

Melissa is a member of many professional organizations, including The Psi Chi National Honor Society in Psychology, Golden Key National Honor Society, American Psychological Association, Arizona Psychological Association, among many other professional affiliations. She has received many awards and honors, including Caregiver of the Year for Columbia Hospitals (worldwide). She was named intern of the year for the Central California Psychology Internship Training Consortium after completing her pre-doctoral internship at the Sonoma Developmental Center (residential treatment for individuals with severe developmental disabilities) and California Medical Facility (CMF) – Vacaville (a prison hospital). Currently she is a licensed clinical psychologist working at Midwestern University in Glendale Arizona. There, she maintains a private client caseload in the Midwestern University Multispecialty Clinic and teaches/ researches in her academic position.

Melissa’s first introduction to the MISS foundation occurred after the stillbirth of her son in 2001. She attended the first of what would be many MISS support groups and soon realized that her heart led her to serve others who have lost children before their time. Melissa and her husband Martin “Maverick” live in Phoenix with their precious daughter Isabella and are proud supporters of the MISS foundation.