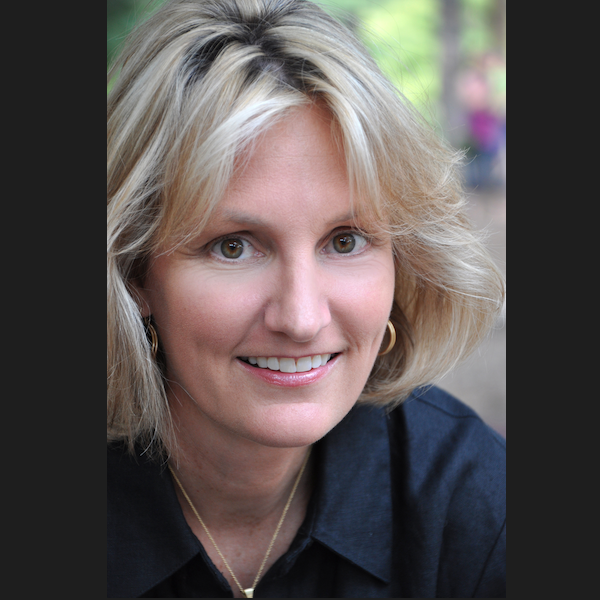 Kelli Montgomery began serving as the MISS Foundation’s executive director in 2012. She recently led the Capital Campaign to build the Family House for the traumatically bereaved at the Selah Carefarm. She helped establish the annual retreat for bereaved parents, and the Compassionate Bereavement Care Certification Program which trains medical and mental health providers in traumatic grief from around the world. She works closely with Dr. Cacciatore and the Board of Directors to execute the MISS Foundation’s vision and goals. Kelli and her husband Richard joined the MISS Foundation in 2007 as volunteers following the death of their daughter Madeleine. The couple lives in Austin TX with their second child Alaina, who is now 13 years old.