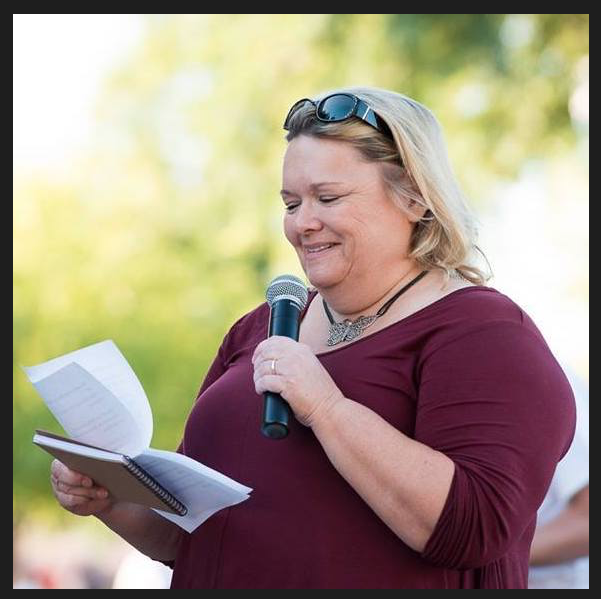 Michele Newton is the proud mother of three children and loves being a grandmother. Michele’s youngest, a son named Branden passed away in April of 2002 at the age of 15. Branden had fallen off his skateboard and hit his head on a concrete picnic table. He was hospitalized for 3 days, then discharged. Twelve hours after his discharge from the hospital he told his mother that his head hurt. Another twelve hours later Michele made the difficult decision to remove him from life support. Since Branden’s death, Michele has aggressively advocated for helmet safety and shares her story with other parents. Michele became a Hope Mentor and group facilitator for MISS in April of 2004. In 2012 she became the Co-Coordinator for U.S. Chapters along with Dr. Melissa Flint. Michele conducts two workshops each year, one during difficult holidays and another between Mothers day and Fathers day.  Also this year Michele was named a Hero with a Heart by Community Techknowledge thanks to all the votes from many friends and family.  Michele was also named Everyday Hero by the Valleys Cevy Dealerships. This has been the tenth year since Branden’s death and Michele has felt many beautiful moments honoring her work and the love she has for her son.  Michele states that this is hard but necessary work and does this in honor of her son. “It is my way to continue to mother him”. In addition to Michele’s dedication to healing and education, her work with MISS, and being a parent and grandparent, she also works full time with mentally ill adults.
Michele lives alone in Phoenix, AZ and specializes in the death of older children. She has  learned to gracefully accept the death of her son and hopes by the work she does in his memory that she is making him proud.