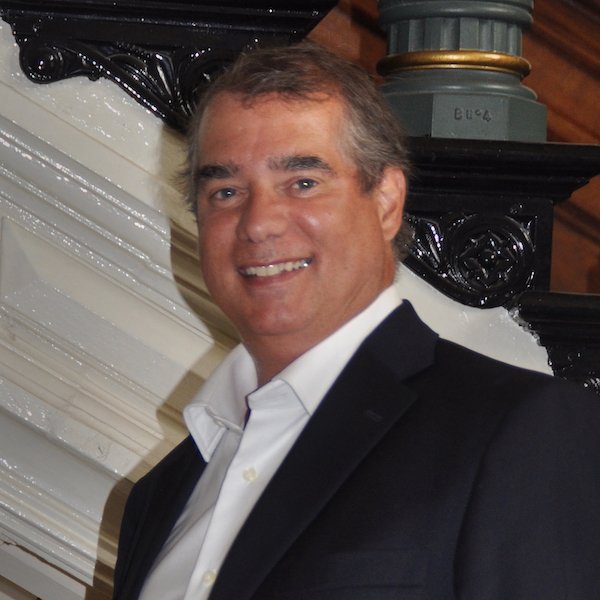 In 2007, Richard May and his wife Kelli experienced the devastating loss of their first child, Madeleine, at birth. Madeleine’s cause of death was unknown and unexplained.

In coordination with the MISS Foundation, May advocates for further stillbirth research appropriations through the U.S. Congress and the National Institute of Child Health & Human Development and the Stillbirth Research and Awareness Acts. In 2008, May helped generate an extra $1 million dollars of stillbirth research Dr. Cacciatore and the MISS foundation first initiated in 2003. As congressional liaison for the MISS Foundation, May helps with MISSing Angels state bills, research/congressional legislation, and other key advocacy issues affecting bereaved parents.

He began his career in politics twenty-five years ago when he led a grassroots campaign to create the first city music commission in the United States. He was then appointed as one of the youngest City of Austin Music Commissioners serving three terms. As a City Commissioner, May helped create the first-ever, city-sponsored music television channel in the world and officially designated Austin as the “Live Music Capital of the World”. He also served on the City of Austin Airport Advisory Board ensuring that Austin’s vibrant music identity permeates the Austin airport.

May clerked for the Texas House of Representatives Appropriations Committee and then was hired to do government relations for Texas’ groundwater districts. For the past 20 years, May has worked for national and state associations representing industries and professions before Congress, state legislatures, the media and the financial community.